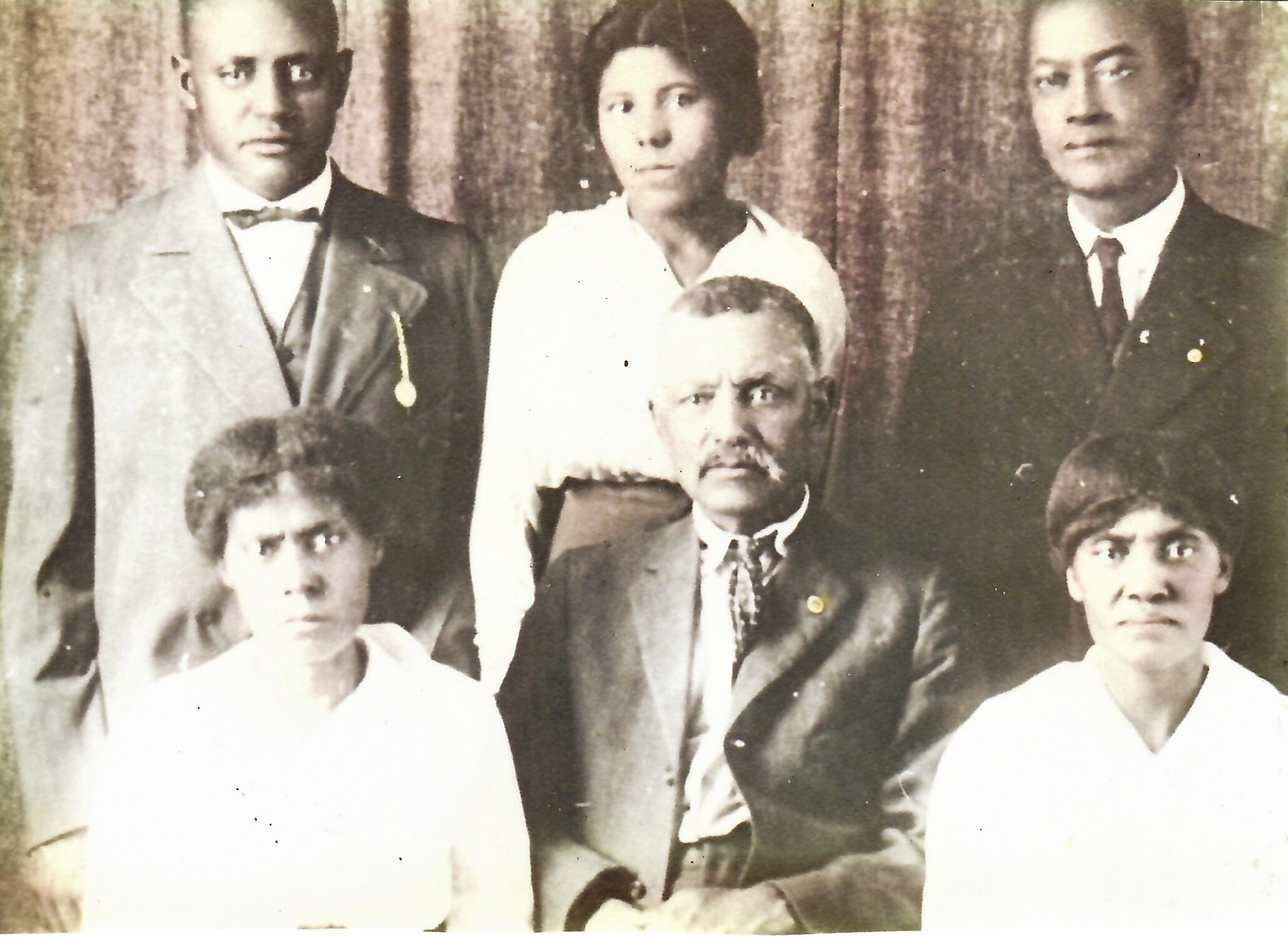 "Tal Jones: A Black Oil Legacy" An inspiring true story of a family prevailing in a big way, despite the odds. "The dead cannot cry out for justice. It is the duty of the living to do so for them."
LOS ANGELES - Washingtoner -- The American Dream has perpetuated the myth that we all have an equal opportunity to generate the kind of wealth that brings meaning to the words, "life, liberty and the pursuit of happiness," as stated in the Declaration of Independence. Were these truths evident for all at the time it was written, and are they evident for all today?

Screenwriter/Director/Producer Pamela J. Richardson and Author/Political Strategist /Executive Producer, Bernard Moore Ph.D have collaborated to bring to light a compelling screenplay for a limited TV mini-series based on a true story of the history and legacy of a black family from Oklahoma's oil rich land. The story moves the reader from a boy born in slavery to the emotional torment of being treated as chattel, to inheriting land that would ultimately lead to a multi-million-dollar fortune for his descendants. Tal struck oil just before the historic Tulsa, Oklahoma Massacre, which was a direct consequence of black prosperity in oil. The series brings to life interesting characters and distant relatives who scheme to take oil land from Tal's children and their offspring. It is filled with unexpected twists, including significant events in history.

More on Washingtoner
The story of Tal Jones is unique, as it actually chronicles an authentic African American family who, against all odds, have living descendants who add validity to this distinctive story. Historically, many African Americans were property rich and cash poor without the financial resources to fight for their land rights. But Tal Jones and his descendants were able to retain oil wealth through a maze of legal challenges. While the courts have since ruled in their favor, from the early 1920s to 2021, a hundred years later, the Jones family is still wracked with legal challenges to ensure their oil royalties remain within the family.

The screenplay has racked up a number of prestigious awards which serves as an affirmation of the popularity and interest in the Black experience. Although African Americans have made enormous contributions to the American culture, screenplays by and about Blacks are finally gaining recognition and momentum within the industry. Plans for the mini-series pilot are in development. There are many roles available for an all-star cast.

Moore, the great great grandson of Tal Jones has spent years diving into the archives of the family's history, as well as spending numerous hours documenting the recollections of individual family members. There are many layers to the Tal Jones story, and the mini-series will delve deep into the pain, the sacrifice and the survival of a family that could have and should have, had they been white, become one of the wealthiest families in America. Moore is leading the charge to ensure the legal rights of their land leases.

More on Washingtoner
Richardson has been creating works of art and commercially recognized film projects for over twenty years and, as an African American, is deeply committed to the success of the series. "The truth of American History can no longer be dismissed, diminished and ignored. It must be told honestly," said Richardson. For Richardson and Moore, putting the pen to the pain will hopefully encourage others to honor their ancestors by documenting their stories. "TAL JONES: A Black Oil Legacy" is based on a real family and its ultimate triumphs.