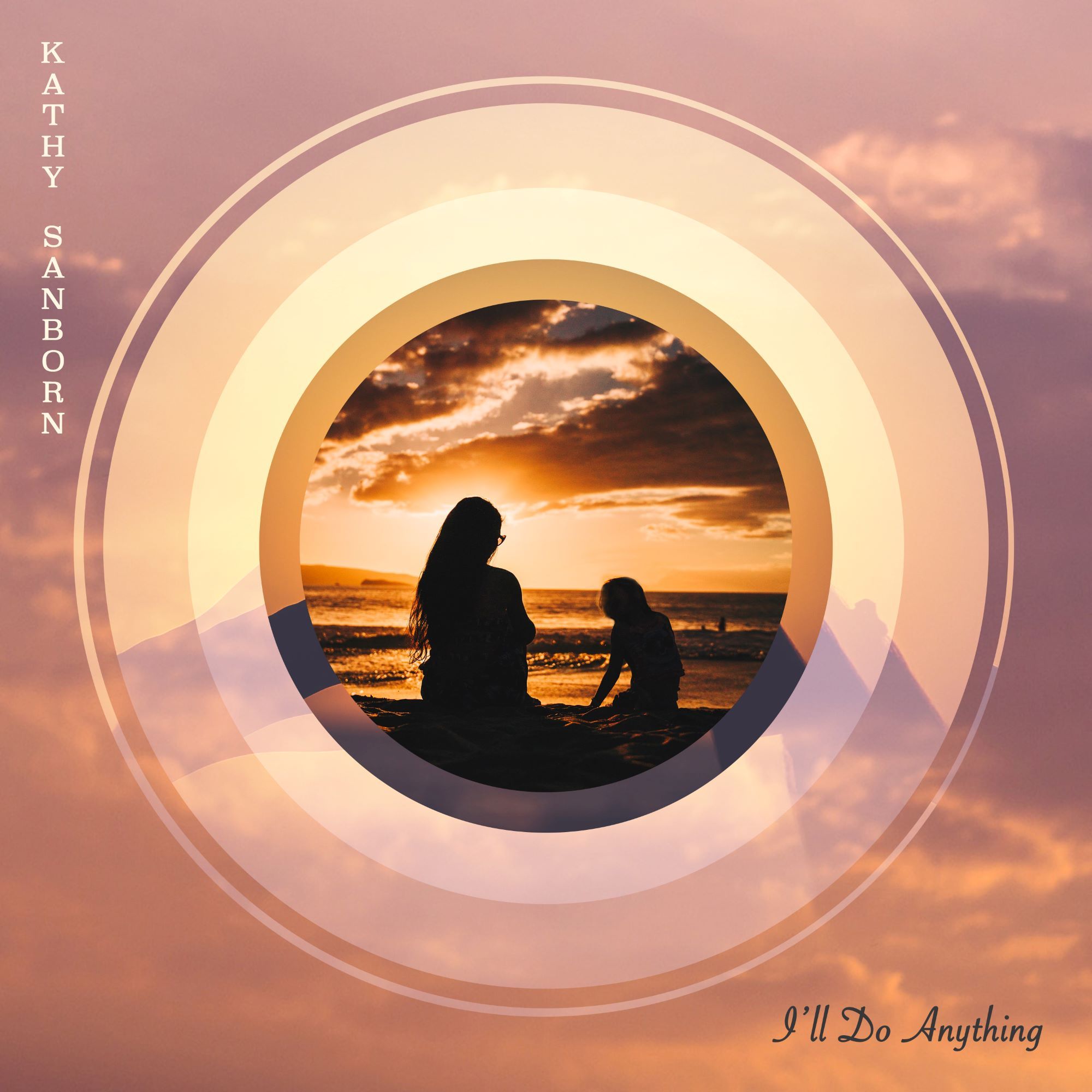 "I'll Do Anything" releases on iTunes, Amazon, and other worldwide platforms May 6, 2022
SAN FRANCISCO - Washingtoner -- Award-winning singer/composer Kathy Sanborn's newest release, "I'll Do Anything," is hitting the online stores in time for Mother's Day. The 2015 American Songwriting Award winner composed the song that she calls her personal favorite of all the tunes she's written since her career began back in 2008.

Sanborn says, "My latest song, 'I'll Do Anything,' describes the selfless and protective love a parent (or grandparent) has for the children in their care. I wanted to release the gentle tune in time for Mother's Day, as a gift to parents and grandparents everywhere."

Besides creating "I'll Do Anything," Sanborn contributed vocals and keyboards to the tune.

More on Washingtoner
Produced by the highly acclaimed Matthew Shell, the song features Sami Turunen on electric guitar, Hector Ruano on bass guitar, Glenn Welman on drums and congas, and Jackie Bertone on percussion. In addition, Evan Sebenick provided his mixing and mastering skills for the new release.

For more information on Kathy Sanborn, visit her web site.